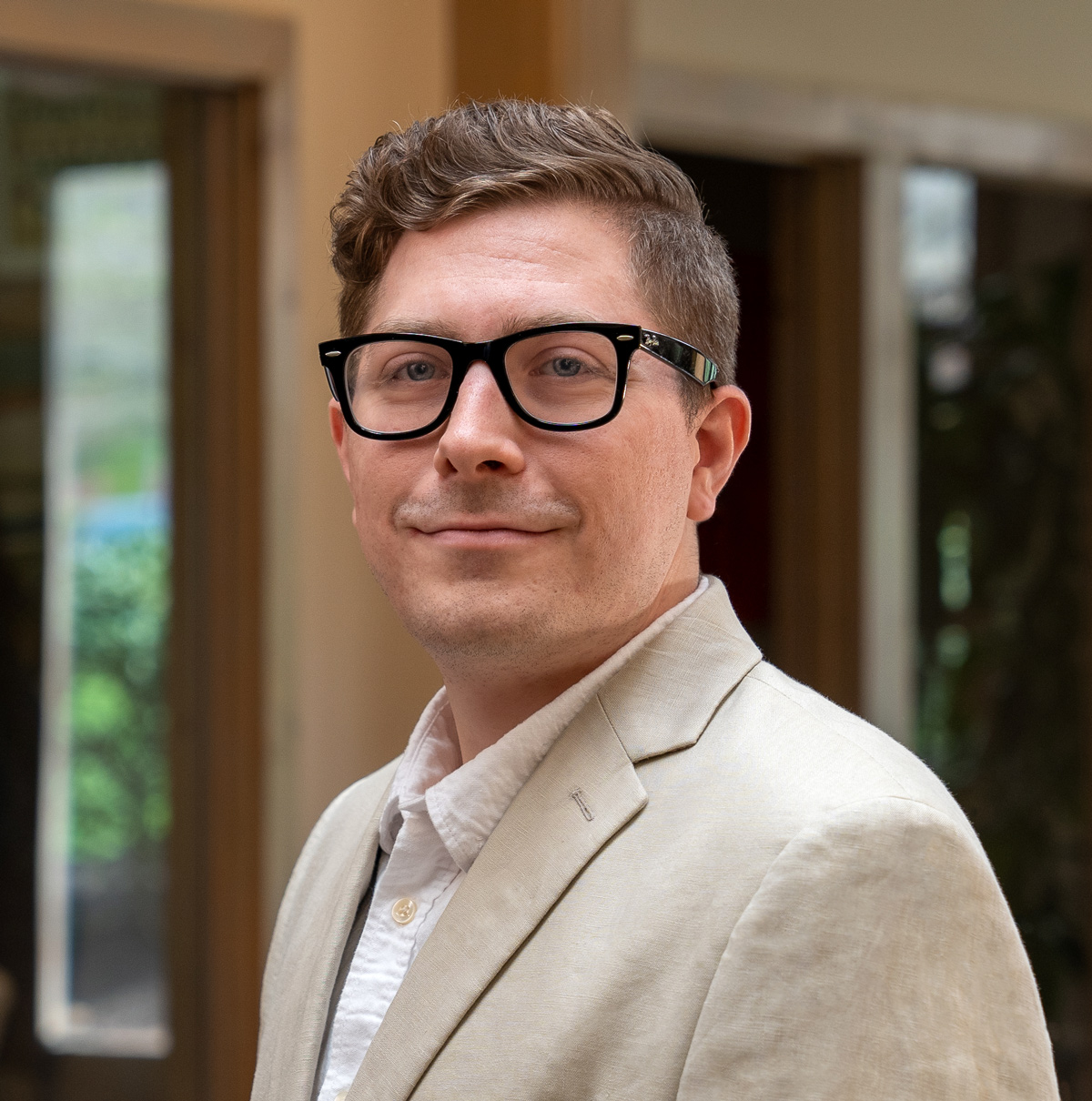 Focusing on digital communications, Joshua Byrd is a senior graphic designer who brings videos, websites and designs to life for our clients and firm.

Byrd simplifies the complex. He plays a vital role on the Creative Team, delivering products with a specific purpose by creating and publishing content on the most strategic platform to drive true results. This includes a variety of print and interactive designs, website development and all aspects of the video and audio production process.

Before joining Jarrard Inc., Byrd worked in Jackson, Mississippi as an art director and director of media production at Maris, West & Baker – a prestigious advertising firm known for working with the state’s largest agencies and companies. In 2014, he served as a lead graphic designer at a smaller design firm, Creative Distillery, where he worked with many of the region’s non-profit organizations.

Byrd has received many gold awards, as well as Best of Show and Judge’s Choice awards, from the Addys (American Advertising Awards) in his career. He’s also the 2015 Type Fight champion, a competition held at the annual Creative South design conference.

Josh earned his Bachelor of Fine Arts degree with an emphasis in graphic design at the University of Southern Mississippi.